Here at Hope for Health, we know there are plenty of holistic, natural remedies out there that work but aren’t championed by mainstream medicine. We can all argue about the politics, lack of research funding, and conspiracies until we’re blue in the face, but the fact remains: sometimes you just have to use common sense.

One popular craze that’s grabbed our attention is the oral use of colloidal silver, a liquid suspension of tiny silver particles. Some herald it as a great immunity booster, curing everything from the common cold to Scarlet fever.

It’s become so popular, some celebrity Internet doctors are even putting up articles about colloidal silver’s “proven” benefits. 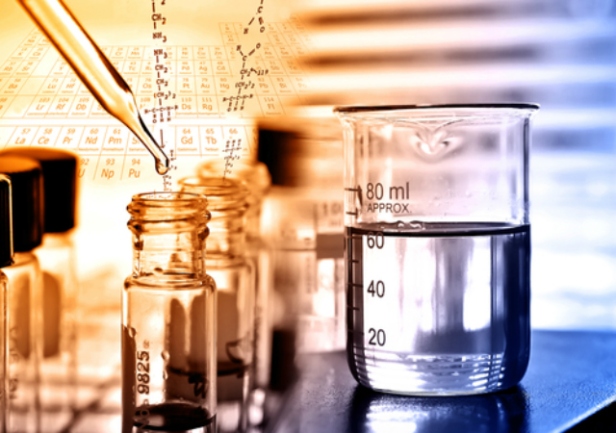 Now, we could point fingers, and we could point out how small and anecdotal many of the cited studies are in those “proven” results, but instead, we’re going to tell you what we know for sure.

First, no where does it say colloidal silver is one of the essential minerals needed by the body.

Second, too much of this stuff can cause a condition known as argyria, a bluish-gray discoloration of large areas of skin, especially of those area exposed to the sun. Oh yeah…and this discoloration is usually permanent.

Third, colloidal silver can inhibit the absorption of certain medications.

Now, there are some proven benefits of colloidal silver, but most of them center around its topical use in wound healing, skin infections, and conjunctivitis in newborns. There are currently no legally marketed prescription or over-the-counter drugs containing colloidal silver for oral use, according to the National Center for Complimentary and Integrative Health.

In fact, so many supplements made it onto the market with inaccurate, random claims about colloidal silver, the EPA had to establish some form of guidelines to keep people from developing argyria.

“…a chronic oral Reference Dose (RfD) of 5 micrograms (µg) of silver per kilogram (kg) of body weight per day (5 µg/kg/day) based on a review of 70 cases of argyria that were associated with oral, intranasal, or pharyngeal use of organic and colloidal silver compounds. As a matter of prudent public health policy, the advisory recommends keeping exposure below the RfD.”

So, the bottom line is we just don’t know enough about colloidal silver orally to feel good about people taking it. Sure, maybe you don’t mind a little skin discoloration, but what else is going on in the body we don’t know about yet? Clearly, too much colloidal silver isn’t a good thing.

Use your best judgement, friends.